My interest in historical fashion began at a very young age. As far as I can tell, the real catalyst for my undying love for historical dress began with American Girl.  As a six year old girl, I would pour over the American Girl catalogs that came to our house, and read and re-read the six-book series that we checked out from the library. I would beg for one of those dress-like-your-doll outfits so I could wear Kirsten's blue sprigged dress too and feel like I was a pioneer blazing new trails in 1854.

As I got older, I developed a love for the works of Jane Austen, and developed an interest in the fashions of her time.  Eventually, I decided I wanted a Regency-era dress of my own, and that if I wanted such a dress, I would have to make it myself. So I enrolled in an online class about historical fashion by Sense and Sensibility Patterns' Jennie Chancey, learned how to study paintings and fashion plates and how to identify methods and styles from past eras, and made my own Regency dress. After that, I sewed for a couple years, making historical costumes for myself and some for friends, until around 2012 when I started undergraduate studies at The University of Akron in Ohio, which initiated a several-year hiatus from sewing.

Here you can check out my past historical costumes reflecting different levels of my work. Check back as I hope to add more items to this list over time. 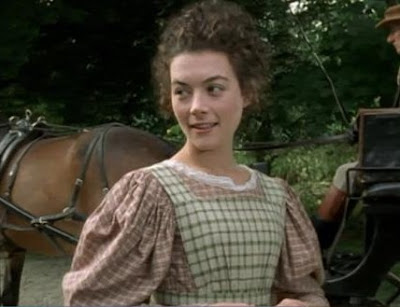 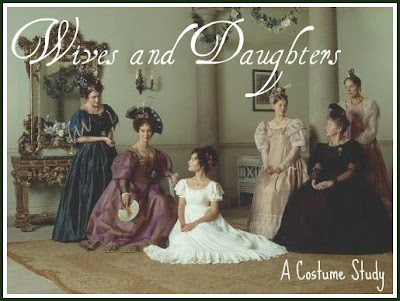